Triumph Foods said Thursday it has promoted Matt England, a longtime executive at the pork processor, to president and chief executive officer. 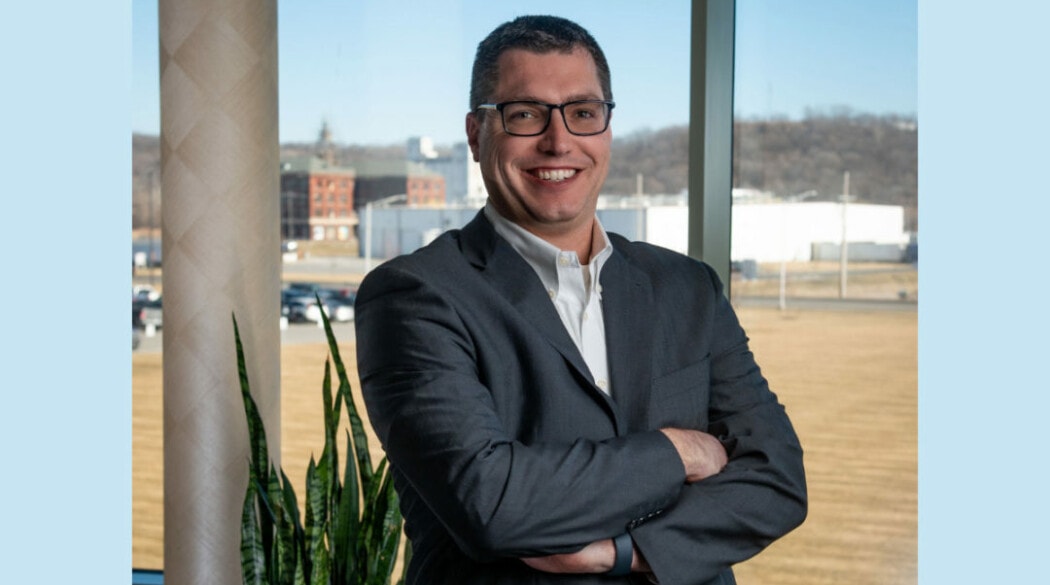 Triumph Foods said Thursday it has promoted Matt England, a longtime executive at the pork processor, to president and chief executive officer.

Mark Campbell, Triumph’s prior CEO, will continue with the company as executive vice president, business development.

England was promoted from his previous role as chief operating officer. He joined St. Joseph, Mo.-based Triumph in 2006 as director of strategic planning and has also served as chief integrated business strategy officer. He began his career as an accountant for a regional firm based in Kansas City. England graduated from the University of Nebraska with a degree in business administration.

As part of the leadership team transition, Triumph also named Josh Kleinlein as chief financial officer. Kleinlein joined the company in 2016 as vice president of finance and accounting. Before that, Kleinlein worked as an auditor at KPMG. He is a graduate of Northwest Missouri Stat University and a certified public accountant.

Founded in 2006, the producer-owned pork processor today employs a workforce of more than 2,500 that processes more than 5 million hogs annually.

We Are Triumph Foods

Are you ready to work with us?